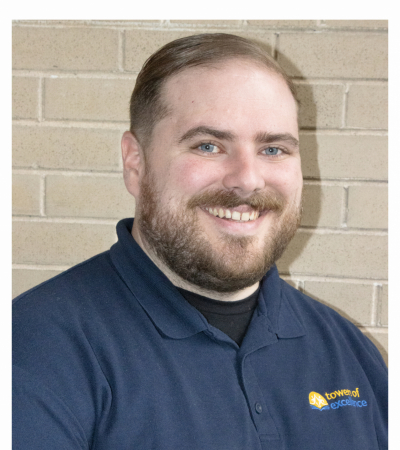 Nick Tomasso is joining the Towers of Excellence program as a mentor for the 2016-2017 school year. Relatively new to Chicago, Nick moved to the city from the suburbs of New York City in the Summer of 2013. Since coming to Chicago, Nick has taught Special Education for the Catalyst Schools, first at Catalyst Howland in the North Lawndale community and currently at Catalyst Circle Rock in the Austin community.

In his free time, Nick loves to read, watch Netflix and travel. Travel is his greatest passion, having visited 11 different countries and driven across the United States. With Towers of Excellence, Nick looks forward to being able to workw ith a group of scholars in order to help them become even better scholars and citizens.